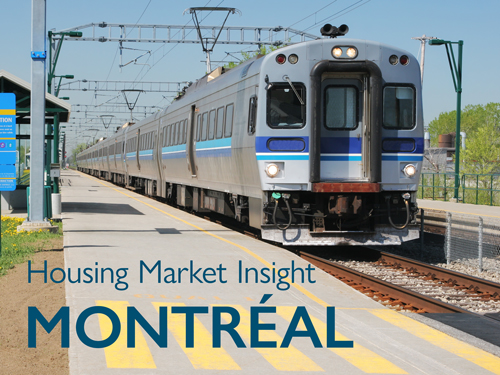 In Montréal, young households tend to save when they leave the city to buy a single-family home in the suburbs. This is true even when the cost of commuting to work is included.

Drive until you qualify: a response to rising home prices

The expression “drive until you qualify” has become popular in recent years. It refers to a response households have had to rising home prices. Because of rising prices, many households can’t afford to buy homes in the urban, central sectors of their cities. Households therefore drive further and further into the suburbs until they find housing they can afford (and a mortgage they can qualify for).

For this HMI, we looked only at households aged 25 to 44 who bought a single-family home in 2016. This age group and housing type account for a large part of the migration observed in the Montréal region area every year. Some findings:

Migration likely to continue if prices in the city keep rising

If single-family home prices keep rising faster on the Island of Montréal than in the suburbs, households will keep moving to the suburbs. In fact, such moves could become even more financially interesting as more efficient public transportation and technologies that promote working from home continue to develop.

Get more detail in the full Housing Market Insight