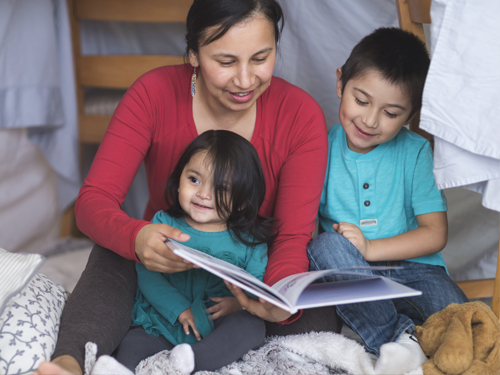 Using data from the 2016 Census, we’ve conducted research on the housing conditions of off-reserve Aboriginal households.

Conditions improved from 2011 to 2016, but problems persist

Here’s what our research revealed:

Meeting the needs of vulnerable Canadians

Get the full picture and supporting data