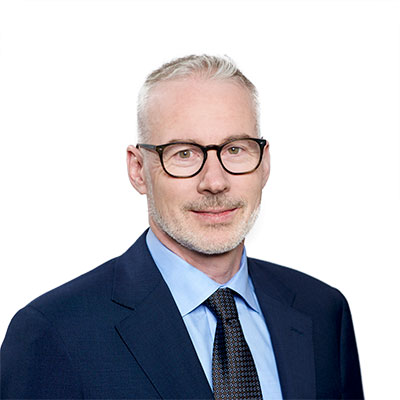 Climate change poses significant risks to CMHC’s business and Canada’s housing stock and financial stability. As CMHC’s first Chief Climate Officer, Steve Mennill is leading the implementation of a robust climate change strategy that includes actions relating to mitigation and adaptation, while remaining rooted in the company’s goal of housing affordability for all by 2030. He is also responsible for “greening” CMHC’s own operations to reduce the company’s carbon and environmental footprint.

Steve has worked at CMHC for many years in a wide variety of roles, including most recently as Chief Risk Officer. He also has extensive experience in housing finance policy, mortgage insurance, social housing portfolio management and affordable housing research. Before joining CMHC, he worked as an urban planner providing consulting services to land developers and municipalities.

Request Steve or another CMHC representative as a speaker at your event!