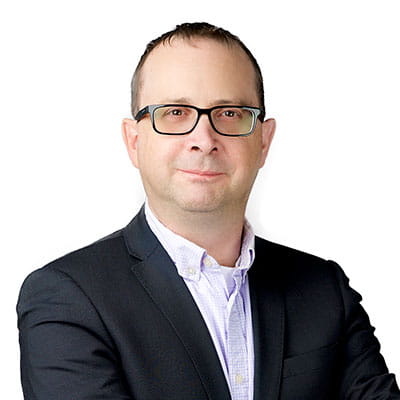 Canadian housing markets are influenced by many factors at the global and national level, notably economic and financial conditions, demography as well as monetary, fiscal and other government policies. Deputy Chief Economist Patrick Perrier monitors and analyses such developments to help assess the state and stability of domestic housing markets and inform policy.

“I look at the main drivers of housing markets at the macro level, which also affect local markets. What is happening with economic, employment and interest conditions, for example? How are Canada’s demographics changing? We’re now applying a strategic lens to better understand the potential impact of these and other big drivers on our goal of ensuring housing affordability for all by 2030.

“I’m also involved in developing forecast scenarios, both for the broader Canadian economy and for housing markets specifically. Many of my colleagues at CMHC need this type of information to guide their program and policy development work.”

Before joining CMHC in 2016, Patrick held various positions at Finance Canada, the Bank of Canada and Quebec’s Department of Finance. Throughout his career, he has worked extensively on macroeconomic research, economic modelling, forecasting and analysing the economic impacts from changes to monetary, fiscal, macroprudential, environmental and trade policies.

Patrick has a B. Sc. and a M. Sc. in Economics from Université de Montréal. He is married with two children, enjoys skiing and playing squash, and is a regular traditional karate practitioner.