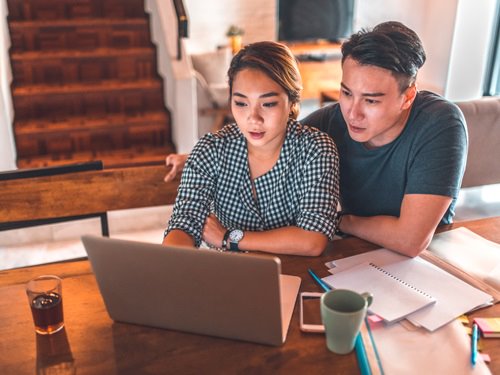 To measure housing affordability, we traditionally use the shelter-cost-to-income ratio (STIR). Using this ratio, if shelter costs take up 30% or more of a household’s before-tax income, their housing is considered unaffordable.

But what if this household has a very low income? In some cases, it wouldn’t matter if housing took up only 15% of the household’s before-tax income. If the household doesn’t make much money, its housing could still be unaffordable.

And what about the opposite case? For a household with a very high income, spending 30% or more of it on housing could still leave a lot left over for other things. The STIR approach fails to take such cases into account.

We’ve just published a study, done together with academia, which proposes a different approach to measuring housing affordability: the residual income approach.

Our study produced many interesting findings revealing the socio-economic inequalities in housing. Here are a few:

In this study, we applied both the STIR approach and the residual income approach. Because of this, we were able to look at the prevalence, depth and severity of housing affordability problems for various segments of the population.

Because of this, we’ve given policy makers the beginnings of a useful tool. One that shows a range of affordability problems and where they’re concentrated in the population. This could allow policy makers to concentrate their efforts where they’re needed most.
Still, more research will be needed to explain the reasons behind our findings.

Read the Insight on socio-economic inequalities in housing