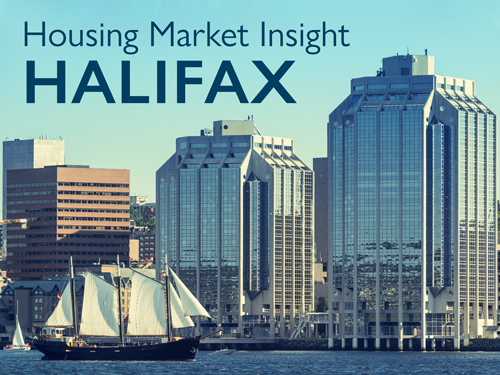 Low vacancy rates and rising rents in Halifax have created a challenging environment for the city’s renters. Between the 2006 and 2016 censuses, the population of renters in the city increased by 24%. Renter households now account for 40% of all households in Halifax. This increase has led to a never-before-seen level of rental apartment construction. As of March 2019, 4,020 rental apartments were under construction; an all-time high. This growth in the supply of rental units has not, however, kept pace with the growth in the number of renter households. As a result, vacancy rates are falling, rents are rising, and renters are facing challenges to affordability.

Our latest Housing Market Insight (HMI) on Halifax takes an in-depth look at renters in the Nova Scotian capital. Using data from Statistics Canada’s censuses and CMHC’s Rental Market Survey, we examine the characteristics of the city’s renter households. We also use the data to compare incomes and rents, helping us to better understand the affordability of Halifax’s rental housing.

The characteristics of Halifax renter households

Here are some highlights on the characteristics of renter households from the Halifax HMI:

Halifax’s population continues to grow quickly. As a result, vacancy rates should remain low, even though rental construction will continue to generate new supply. While employment has increased, growth in real personal disposable income has remained modest. This income weakness will likely continue to have an impact on rental affordability.

Learn more about Halifax renters in the Housing Market Insight